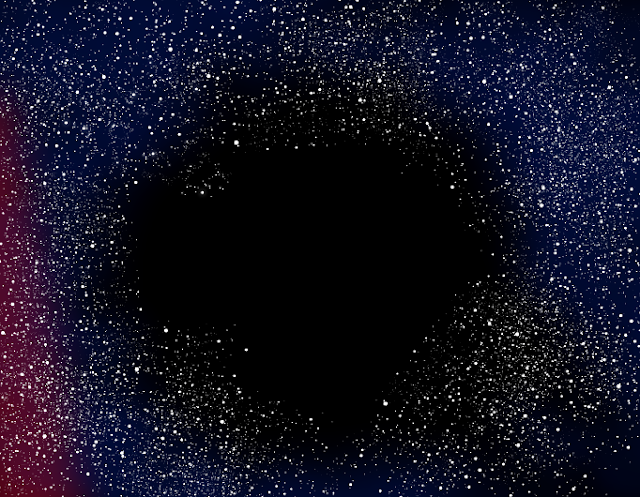 April 26, 2019
"Don't you know that a star burns best?" "You think I'm lying" said Jasher plainly. "I tell you what. You don't have any concept the energy it costs to do what I've been doing here forever. I'll turn the shit off. I warned you. God, I wish Kay was here to see this." Wolf News main anchor, Bret Starling was ready. This was his moment. The moment that would define his entire career. The guy that had just appeared out of thin air an hour ago was the one Washington called about that could just show up and get right past security. The guy that put the space ship in front of the moon. It was later explained that he hacked the satellite feeds. This guy was a super hacker. If he was careful here, he'd win a daytime Emmy. Suddenly, next to the hippy looking hacker guy, out of thin air was... no other way to say this, what looked for all the world like Audrey Hepburn. Just, boom. One second nobody, the next, there. Ah, t
Post a Comment
Read more