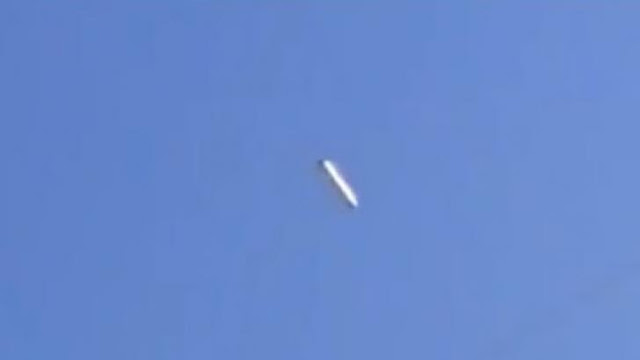 "I'm going to start by requesting that you tell the truth. Don't lie. Don't omit facts. It's going to waste time."

But they always tried.

For his part, Jeff was beyond confused. His entire crew had been picked up. He had no idea how. One moment he was laying on an overly-soft motel bed, the next he was waking up in handcuffs, on his way to the interview/retention center hidden under a car park.

He'd try minimal obfuscation. "Why are so many random people I know here with me?" asked Jeff. He was going to try to gauge how screwed he was. "I'd imagine because they are part of your crew." said the man that had still not identified himself. The expression on his face made it clear that was the only freebie Jeff was going to get.

Jeff gave up. If they knew that, they knew everything. This was going to turn into a negotiation. He felt it.

"Fine, you got me. HOW? Your people haven't mastered fusion yet. How did you catch us?" Roger smiled. He loved it when they stopped playing games. He also loved being able to relax some.

"For you..." Roger checked the notes. "Arm swing. Yours is like a pendulum. You got caught by an AI monitoring cameras because you displayed a precision that wasn't possible for a human being." Jeff's jaw dropped. It was absolutely brilliant. These people were supposed to be clueless. Jeff and his crew were going to take positions in various sectors, and help plan a mining operation. His folks would become "natives" and provide cover for the work of the burrow ships, and help analyze the plants and animals. Their goal was to disturb nothing, and work undetected.

"Did you hurt or harm the citizens you replaced?" asked Roger. Important question. It decided a lot of things. "No, no, this is merely a link from a technology on our ship." said Jeff. "So that's why your bodies are immobile but alive?" asked Roger.

They had found the ship. Jeff was suddenly very happy he stopped lying. "I'd imagine there will be severe disruptions to their lives, but no harm will come to them. Once finishing our mission, we would have left them somewhere unharmed." said Jeff.

"Good. We can assist with that. What are you mining?" Jeff was now confused. "Bauxite Carbonates. Yours are rare and very rich, and you've barely used them. We tunnel down much further than you can, and access deposits. The burrow ships quietly come and go. Meanwhile, we take samples for our database of your plants and animals for study." said a still confused Jeff.

"Good, we can help with that also. I can give you hundreds of thousands of samples. If you were to mine say, an extra ten percent of what you are supposed to mine, could you get away with it?" asked Roger.

"Well, I mean, sure. We are pretty autonomous out here. Thirty percent would be no problem." Jeff liked where this was headed. "I'd imagine if you didn't have to tell your people you got compromised, that would make things easier for you and your crew, correct?" Roger went in for the kill. Roger was going to be getting a fantastic bonus this quarter.