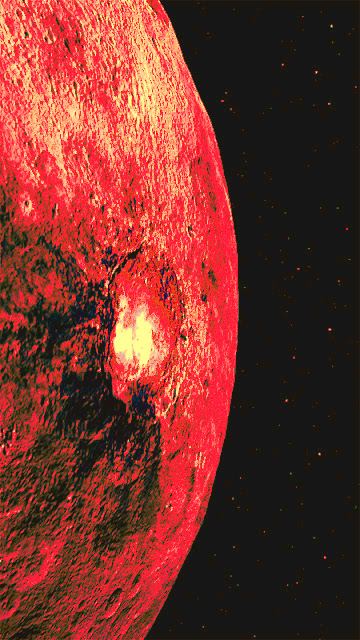 (next part will be a bit)